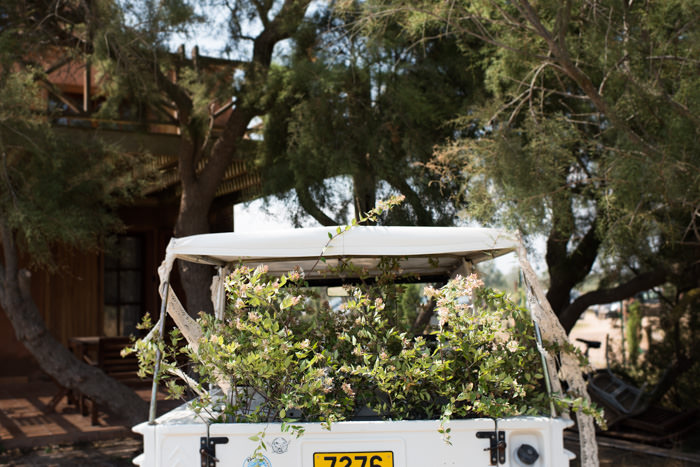 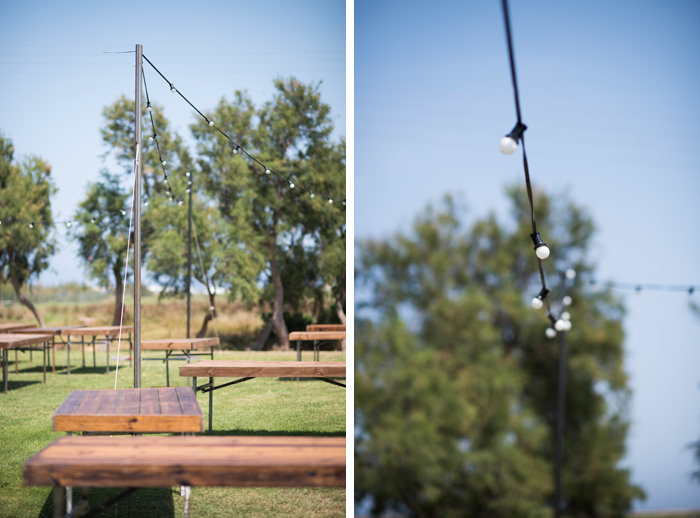 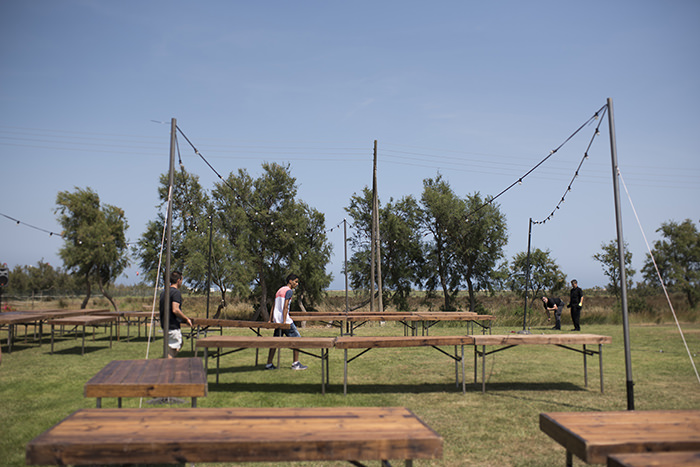 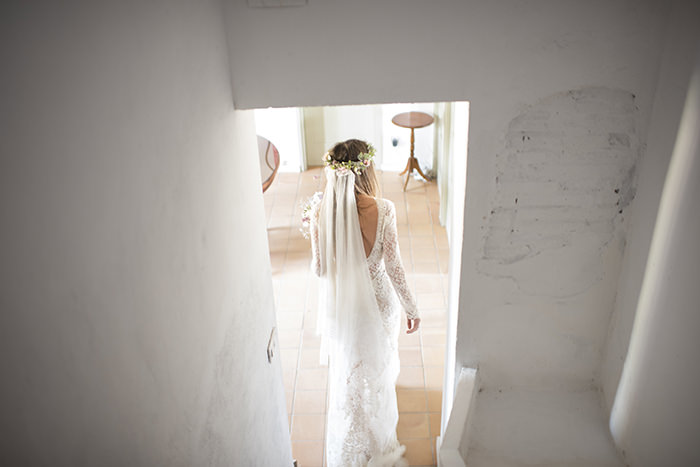 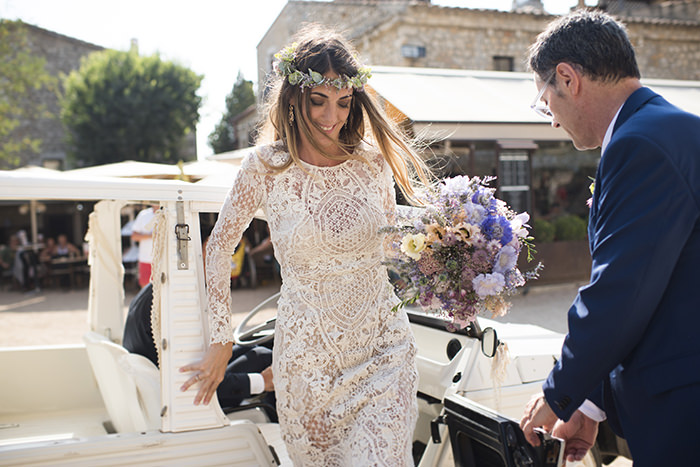 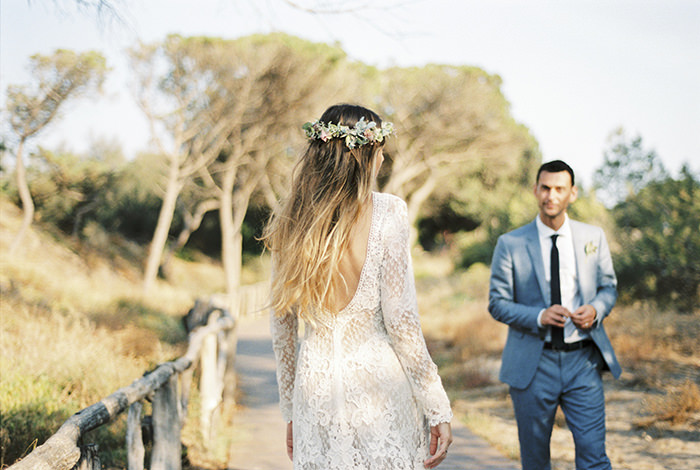 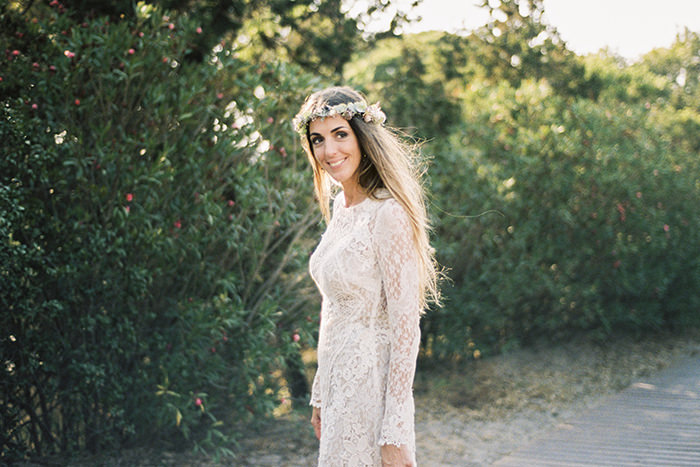 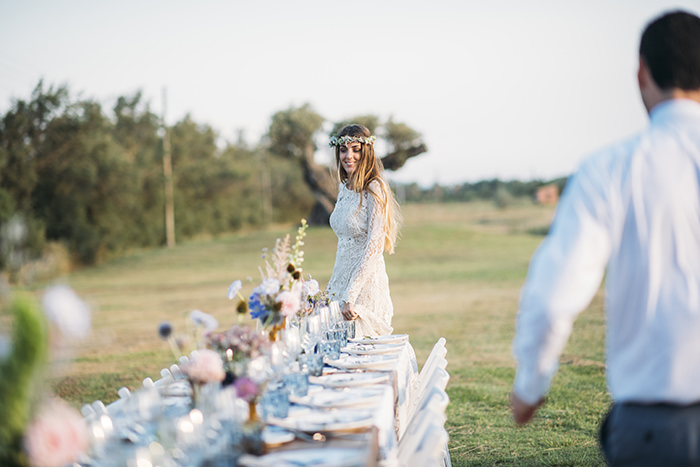 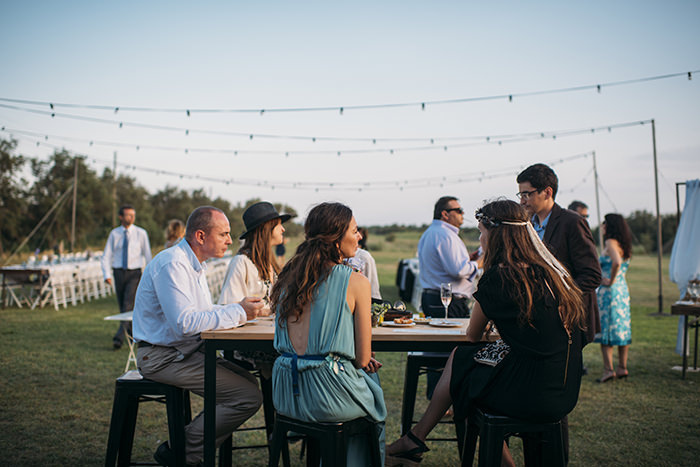 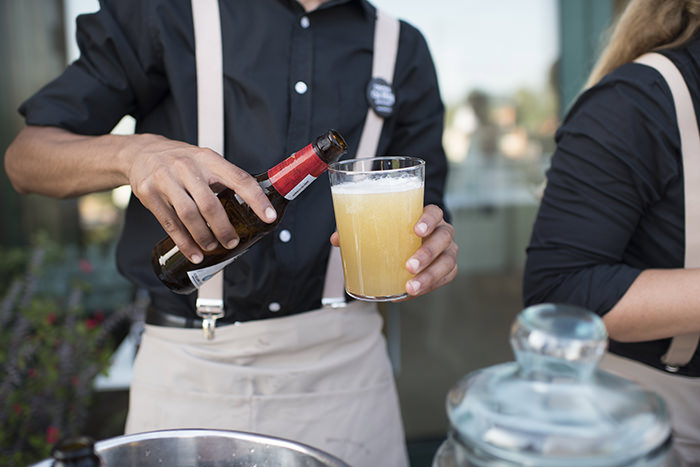 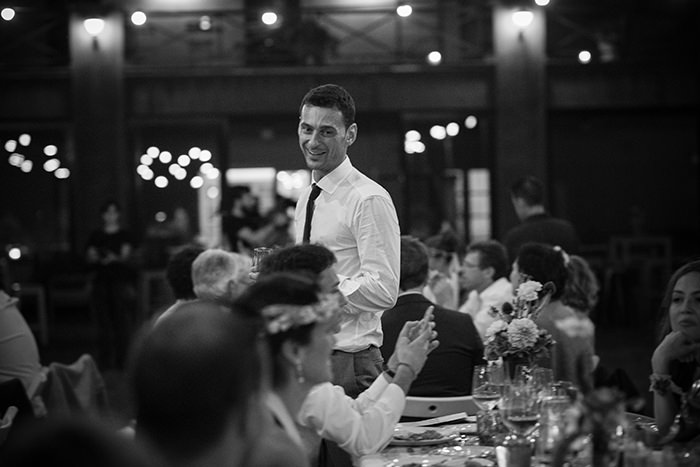 One of my favourite places to travel to for weddings in the Costa Brava.